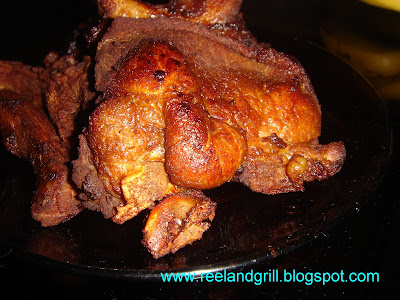 “Pritong Baboy” which literally means fried pork is the easiest and probably the most common way of cooking pork when in a hurry. The dish, which ranges from the plain form of only seasoned with salt and pepper to a more elaborate type of marinating in soy sauce, lemon or vinegar, garlic, onion, other sauces and spices, has been a favorite of many Filipino families including ours. Childhood memories of the basic yet tasty fried pork abound within the lifetime of every Filipino. It can be considered among the simplest comfort food made of pork.

There were times when we are overwhelmed by the rich and ingredients-laden pork dishes, that we think and crave for just the straightforward fried pork. This is commonly heard and widely experienced by both the young and old generations of every pork-loving nation, the Philippines being one of them.

As most of us know, pork is the culinary name for meat from the domestic pig. The word pork often denotes specifically the fresh meat of the pig, but can be used as an all-inclusive term which includes cured, smoked or processed meats such as ham, bacon, prosciutto, etc. Pork is one of the most widely consumed meats in the world, accounting for about 38% of meat production worldwide. It is eaten in various forms, including cooked, cured or smoked or a combination of these methods. It is also a common ingredient of sausages. 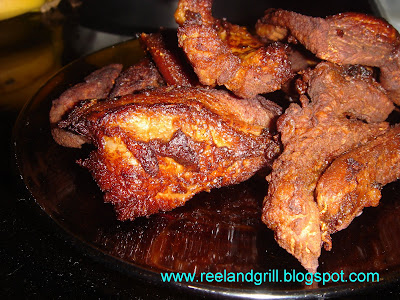 Pork is popular throughout eastern Asia and the Pacific, where whole roast pig or “lechon” is a popular item in Pacific Island cuisine, particularly in China, the Philippines and Indonesia. It is consumed in a great many ways and highly esteemed in many Asian cuisines where it is preferred over beef due to economic and aesthetic reasons. It is basically cheaper in price and the colors of its meat and fat are regarded as more appetizing. Likewise, its taste and smell are described as sweeter and cleaner.

For this easy fried pork dish, I used about 1 kilogram of pork belly (“liempo”) and pork chop cuts combination. The meat is thoroughly washed and drained. 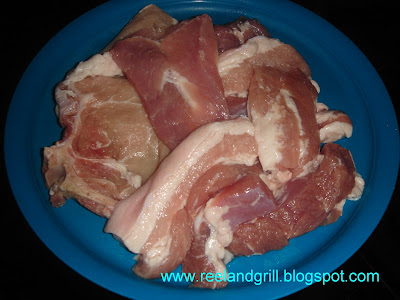 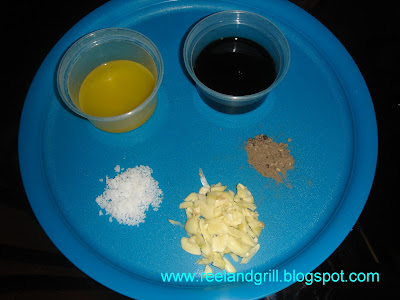 Preparing the dish is quite simple. In a mixing bowl place the meat. Add all the ingredients and mix everything properly until the meat is evenly coated with all the ingredients. Place inside the fridge and marinate for at least an hour. Overnight marinating will give the best result. Stir once in a while during the process to assure even infusion of flavors into the meat. 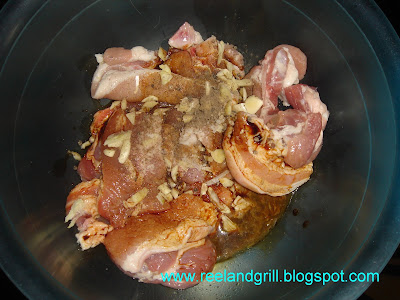 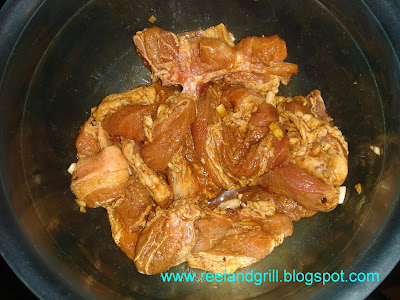 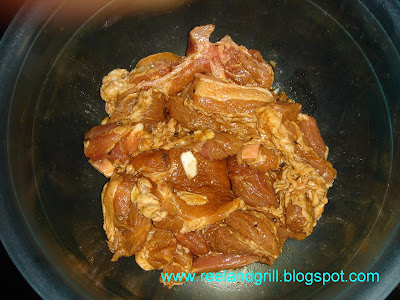 To fry, heat about 3/4 cup of vegetable oil in a medium-sized pan. When oil is already hot, cook the marinated meat in batches. Fry each side until dark golden brown and edge are a little crispy but still juicy inside. My kids wants their fried pork more on crispy than juicy so I cook them a little longer. 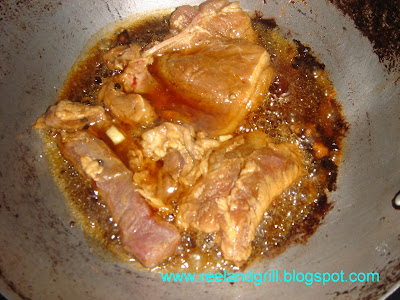 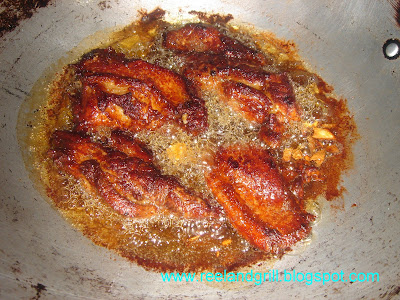 Continue cooking in batches until all the meat is beautifully fried. Drain in paper towels and transfer in a serving plate. 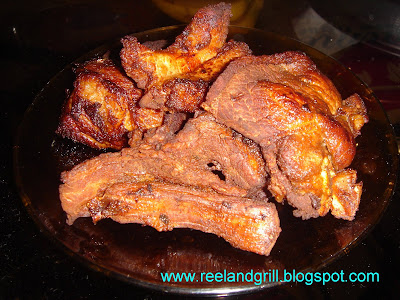 Fried pork is best eaten while still hot so serve immediately with steamed or better yet, garlic fried rice. The dish is often serve during main meal but goes very well too during breakfast. So easy and yet so delicious! Enjoy! c“,) 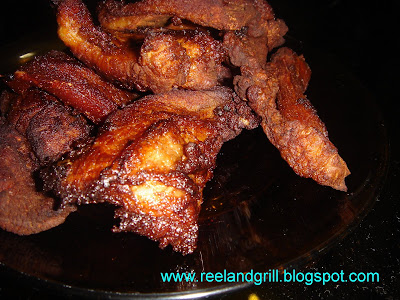