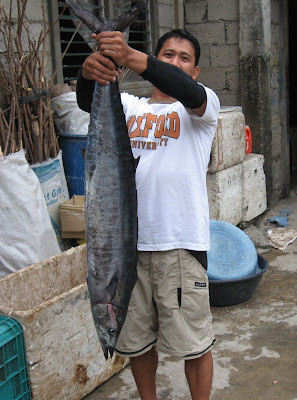 Among the favorites and probably the healthiest fishing spot frequented by the Tarlac Anglers is the one secluded by lush greeneries of the Philippine province of Pangasinan. The hole, considered as their little angling paradise, is not easily accessible due to restricting natural terrain and undeveloped roadway. It was secretly introduced to the group by some friends from Dagupan Anglers who accidentally discovered it while attending a fiesta (feast) celebration. It has since then became the fishing playground of both clubs during weekends and holidays providing them with countless memorable angling experiences.

Whenever members of the Tarlac Anglers will converge in their home base at Tarlac City (Philippines) during special gatherings or occasions, hitting the waters of that little paradise is in the top agenda. Be it bottom fishing, jigging or trolling, known fighting gamefishes like wahoo (“tanigue”), yellow lip emperor (“camasuhon/bugsi”), barracuda (“barakuda”) and dolphin fish (“dorado”) among others are always ready to provide adrenaline-pumping adventures (fighting the fish) and unforgettable moments (landing the fish). 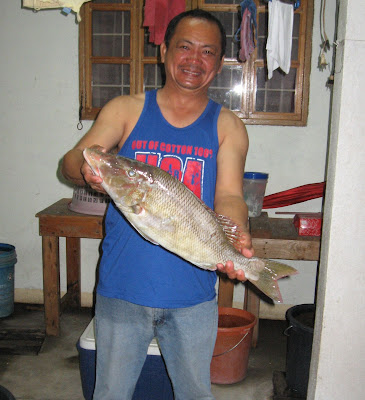 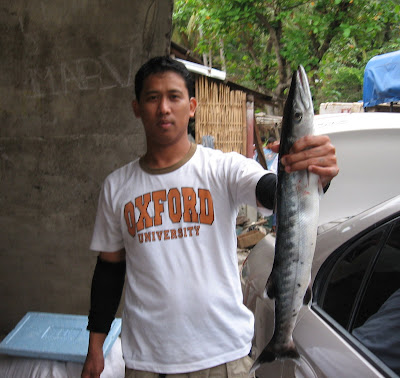 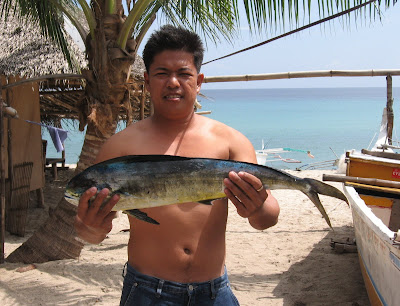 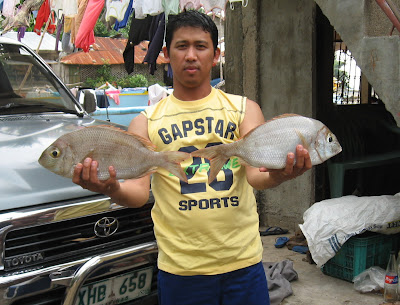 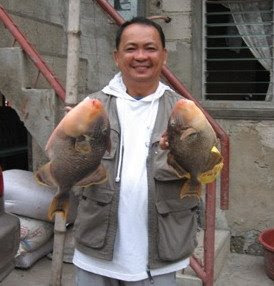 For as long as the sea condition is right, one can expect coolers filled with abundant harvest which will help convince the wife that coming back is worthwhile, rewarding and necessary. C”,) 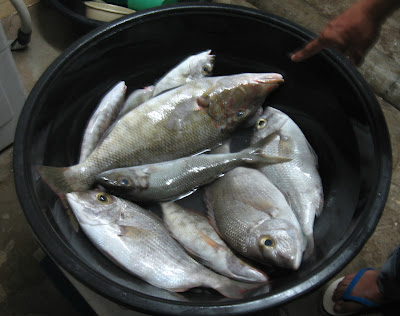 For Tarlac Anglers, like all other fishing groups, the next trip is usually planned while devouring the catch over a bottle of favorite drinks. On which time, the wives keep cool but vigilant, for they know, after drinking one too many, the fish is always caught by the mouth.:-)) 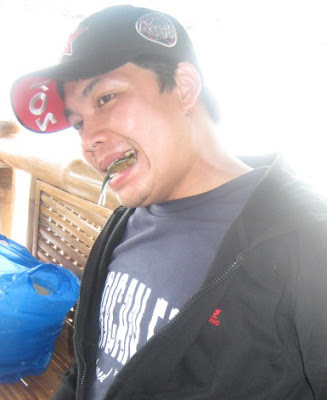