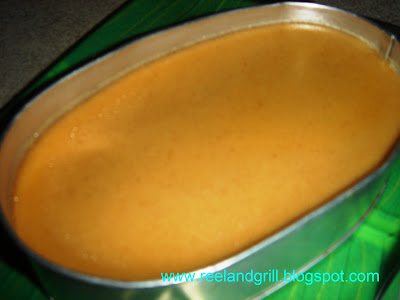 In spite having been in Sri Lanka for almost 6 years and constantly enjoying its exceptional cuisine for such a long period of time, in our accommodation courtesy of our Sri Lankan cook, in our office during company affairs or during an employee’s birthday, in between restaurants, hotels and resorts during our occasional dine outs and holidays and in houses or reception halls of local colleagues and friends when attending their special occasions like weddings, we are yet to try cooking any of their highly varied native cookery and delicacies by ourselves.

Whilst I have featured here some of their foods such as the widely available baked, grilled and fried everyday snack which includes “roti”, hopper, fish bun and egg roll (our group’s favorite) amongst other things and interesting food products or ingredients such as the healthy “kithul” jaggery and treacle, this is my first attempt to actually prepare one of their popular sweet dishes called “watalappan”. Interestingly, “watalappan” is Sri Lanka’s version of the common custard pie. It is a dessert and snack dish very similar to the Filipino steamed egg custard called “leche” flan.

The unique aspect of “watalappan” is the use of their local palm sugar (made from inflorescence sap) called “kithul” jaggery or treacle in lieu of ordinary sugar (made from sugarcane) and coconut milk instead of cow’s milk. Apart from its obvious health benefits, the innate, unrefined and unadulterated taste of palm sugar and inherent sweetness of coconut cream make for a distinctly earthy-sweet egg custard which has hints of subtlety and purity due to the natural forms of the ingredients being used. 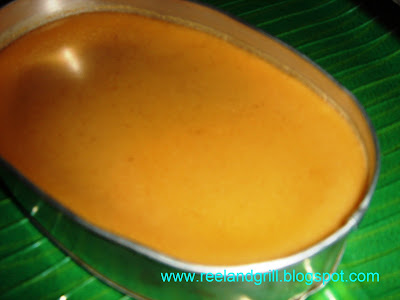 Preparing “watalappan” is quite straightforward and uncomplicated. It uses very basic ingredients and employed a rather simple procedure of cooking. However, the resulting dish is considered by most Sri Lankan as their number one pudding. The best there is. Historically, they have enough reasons for such an accolade. The humble sweet delicacy was said to have been served to Queen Elizabeth II on one of her visit to the country. A food fit for the Queen, we could confidently say. 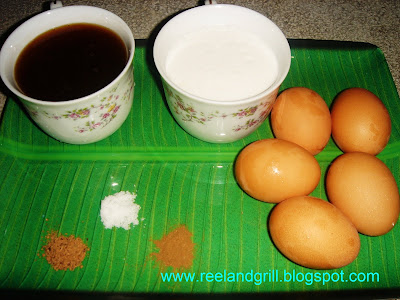 In a wide mixing bowl beat the eggs until smooth. Add in coconut cream and mix the two ingredients properly. 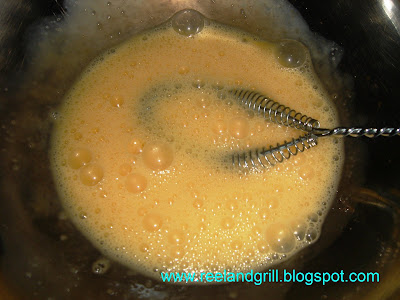 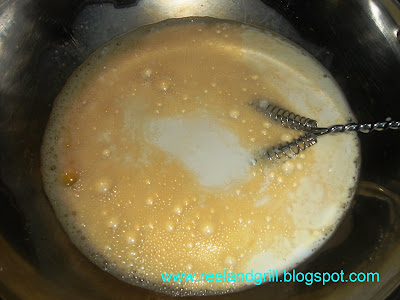 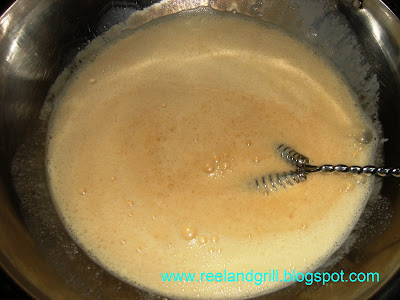 Add in “kithul” treacle and continue mixing. I am quite optimistic about this dish because I am using very high quality treacle from the Kandy area. It is said to be pure and among the finest in all of Sri Lanka. Add the remaining ingredients and mix further until a homogenous batter is attained. 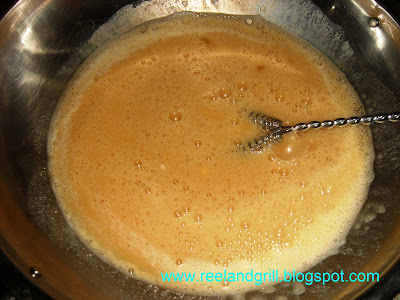 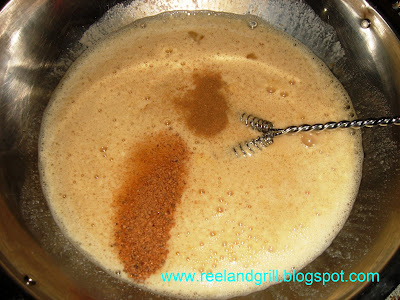 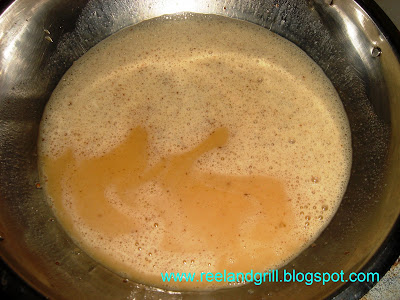 Divide the mixture into two moulds, ramekin or baking/steaming containers like the oval aluminum moulds we usually use in Philippines. 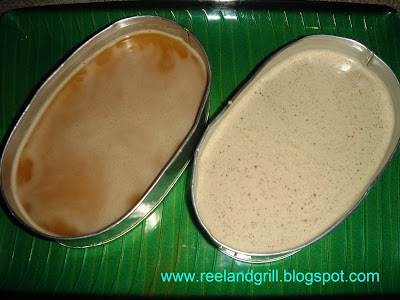 Meanwhile, prepare the steamer and heat the water on the lower compartment until it is briskly boiling. Lower the heat to low setting. Transfer the moulds filled with the mixture on the top compartment and start the steaming process. 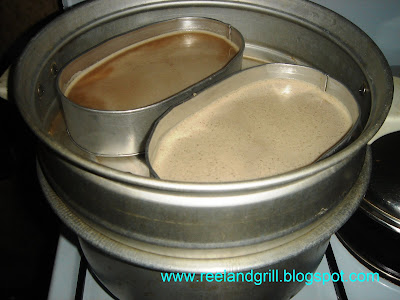 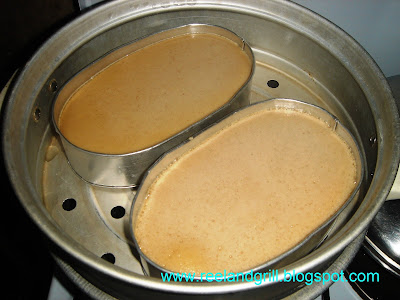 Continue steaming on low heat maintaining a small clearance of the lid (not air tight) to avoid building up of concentrated steam which could create bubbles in the custard. Continue steaming for about 45 minutes to an hour or until the “watalappan” has firmly set and cooked through. 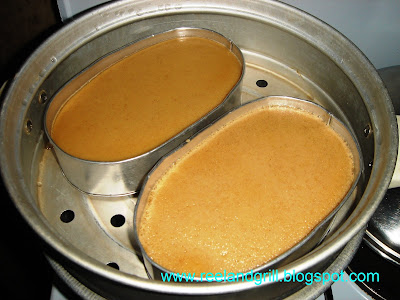 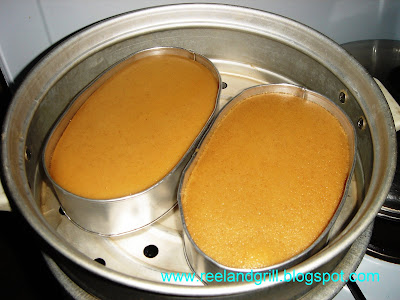 Remove from the steamer and let the custard to fully cool down. You can keep it inside the fridge if to be served later on for the texture to further develop. Otherwise, serve right after it has cooled down. 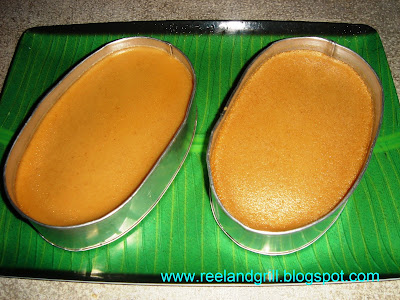 Ours have no chance of being placed inside the fridge for our group immediately consumed them when served after a heavy meal of sea crabs and choice native vegetables cooked in creamy coconut milk. This “watalappan” is really distinctly yummy! From the photos, it may look much like the Filipino “leche” flan but it is actually darker due to the deep brown color of the treacle. I believe, using a jaggery will yield to an even darker egg custard, the way I usually see it here. :-) 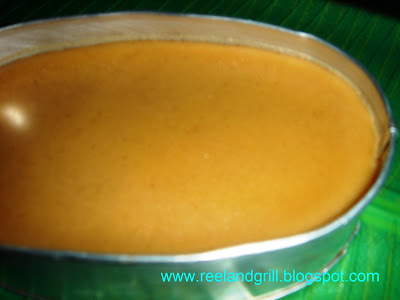 We really enjoyed the dish and we are bound to prepare it again some other time. The unique sweet taste of “kithul” treacle was present in every bite…… pretty much reminding us that we were having a healthier alternative. Enjoy! c“,)
Posted by Cuisinegineer at 12:27 PM