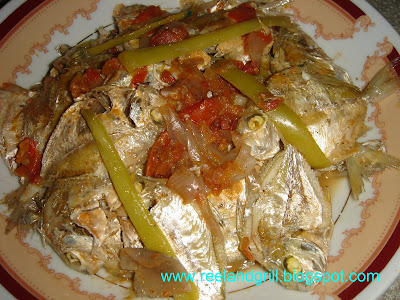 In my first “pangat” recipe, where I used pampano and trevally, I mentioned that among the best fish to cook “pangat” or “pinangat” is ponyfish locally called “karalla” here in Sri Lanka and “sapsap” in the Philippines. Ponyfishes which are also known as slipmouths or slimys are small, deep-bodied, laterally compressed fishes with a bland silvery colouration.

They also possess a luminous organ in the throat which glow or projects light through the animal's underside due to the presence of luminescent bacteria cultured within an organ surrounding the esophagus. 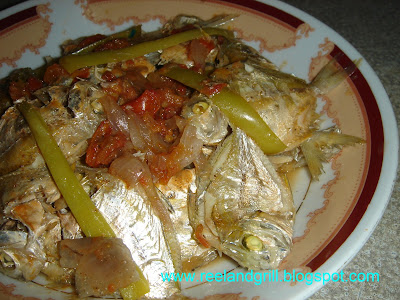 The variety called Common Ponyfish is my personal favorite and a usual find in the seaside market. This type occurs in the Indo-West Pacific in estuarine and coastal waters. It also exists in the muddy river mouths and sometimes ascends into freshwaters. It is silvery with a brown saddle on the caudal peduncle. 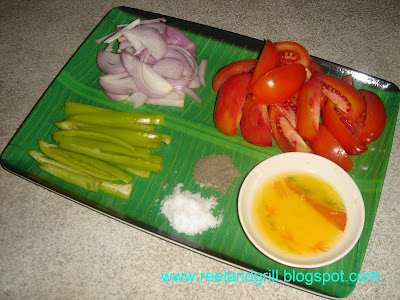 In a mixing bowl, mash the tomatoes and onion until they are almost mushy and fully blended together. Add in salt and ground pepper and continue mashing to a pulp. Finally, add the calamondin or lemon juice and about ¼ cup of water. Stir to blend and then set aside. 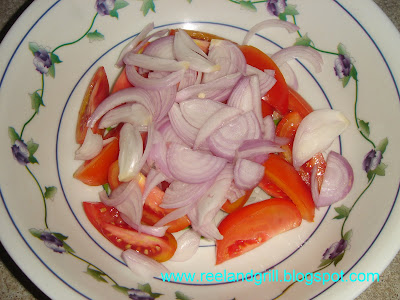 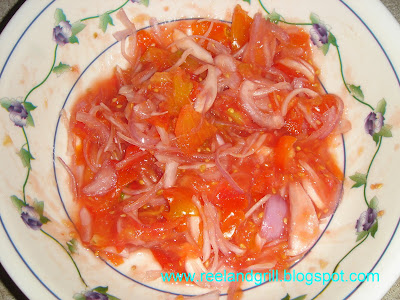 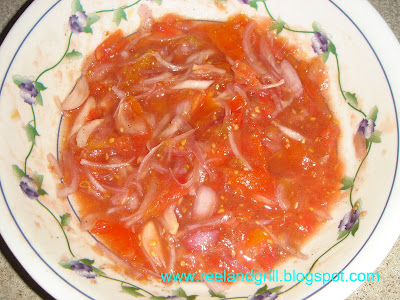 Get about 1 kilo or 2.2 lbs of common ponyfish or “sapsap”. Wash them properly to get rid of the the slimy coatings on the body. Clean and gut them one by one. Rinse properly and it’s ready to go. 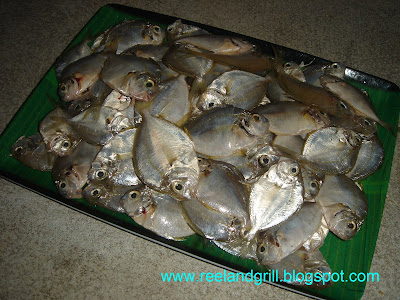 In a medium thick pan or casserole, pour the tomato-calamondin/lemon mixture. Add some of the julienned chili on top. Then arrange the fish evenly on top of the mixture. Place the remaining chilies on top of the fish. 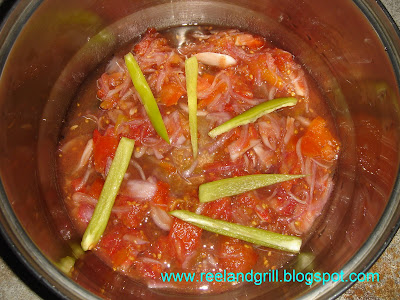 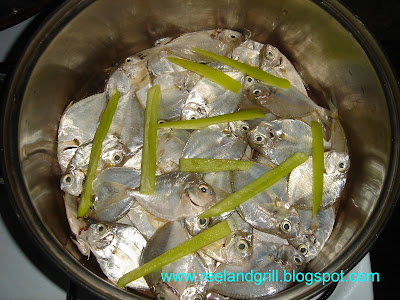 Over a really low heat, cook the fish with the lid on. Continue poaching until the veggies are soft and soggy and fish are cooked through. Be careful not to dry up the liquid to avoid burning the bottom. Taste and adjust the seasoning and level of liquid according to your preference. I practically did not add anything at all. I like mine with only a small amount of liquid that remains. 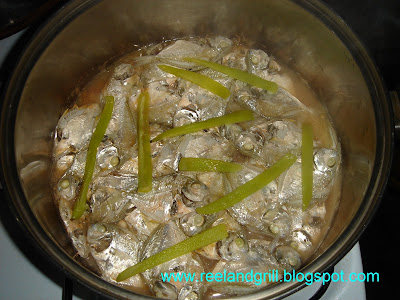 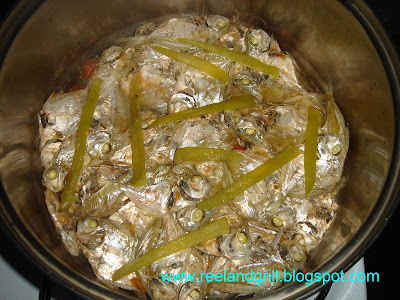 Carefully transfer in a shallow bowl, pour the rich and slightly thick liquid that remains and serve alongside lots of steaming rice. Yummy! 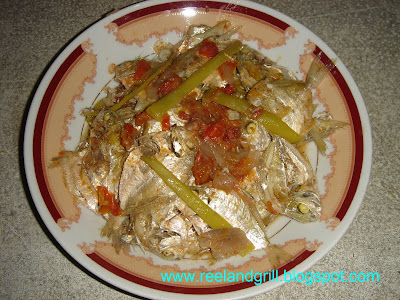 The mushy tomato-onion at the bottom goes very well with rice. Along with the delicate and tasty flesh of the fish, you are in for a wonderful meal. Just be careful with the tiny but nasty bones. Enjoy! c“,) 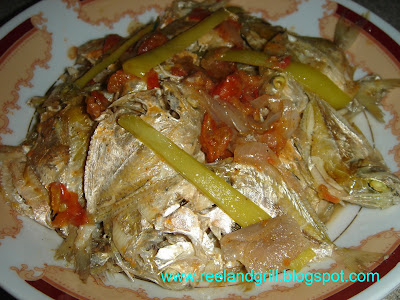