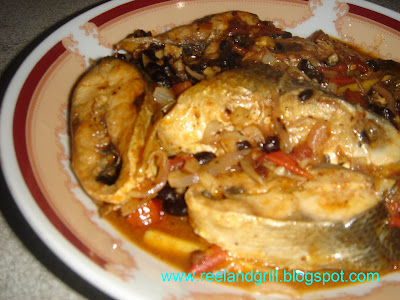 In continuation of my post regarding the bony but tasty milkfish, let me feature another way of cooking the fish using a special Chinese flavoring ingredient called “douchi” or Chinese fermented black beans. Obviously, “douchi” was introduced to the Philippines by the early Chinese immigrants or merchants. It is now widely used in the diverse foods of Filipino-Chinese communities. It is also well accepted by most Filipinos and later on became part of the amalgamated Filipino cuisine. It is called “tausi” in the local language; a name that closely resembles the way Japanese actually calls it which is “touchi”.

“Tausi” is made by fermenting and salting soybeans. The process turns the beans black, soft and mostly dry though it has some liquid when packed. The flavor is sharp and pungent and the smell is spicy. It has a taste that borders from salty to somewhat bitter and sweet. It is especially used to flavor fish or meat like in “humba”, or sautéed or stir-fried vegetables like bitter melon and other leaf vegetables. Unlike some other fermented soybean-based foods though, “tausi” is only used as a seasoning for foods and is not meant to be consumed in hefty quantities. Its oftentimes overly salty flavor is something many can not handle if directly eaten. 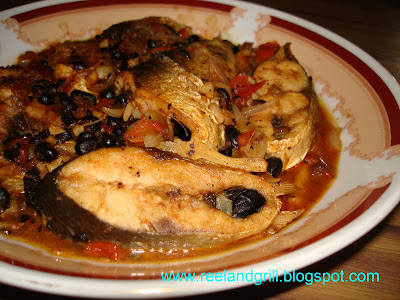 Just like in the “bistik na bangus” dish, 1 medium-sized milkfish of about ¾ kilo or about 1.5 lbs is enough for the course. As usual, the fish must be thoroughly cleaned, gutted, scaled and washed. Cut it up to serving sizes, drain and lightly season with salt. 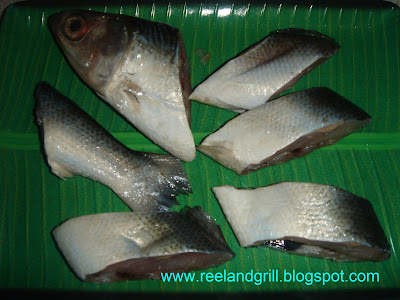 To eliminate the unwanted smell and taste of the fish, heat some oil in a small wok or frying pan. Lightly fry the milkfish pieces effectively searing both sides until a little brown in color. Transfer in a plate and set aside. 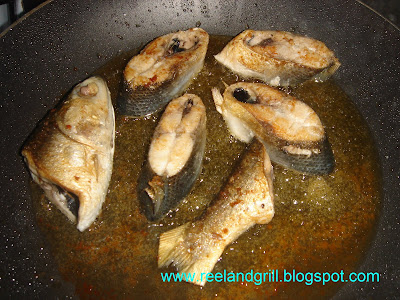 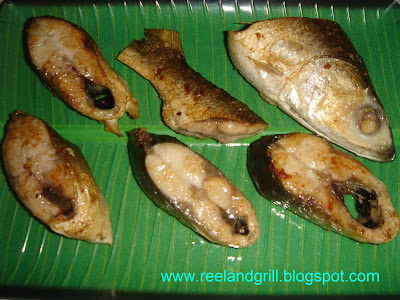 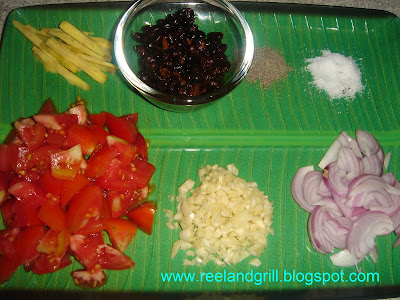 In a separate wok or pan, heat the 2 tbsp of oil and fry garlic, ginger and onion. Stir-fry until onion is translucent. Add in the tomatoes and continue frying until cooked through and mushy. 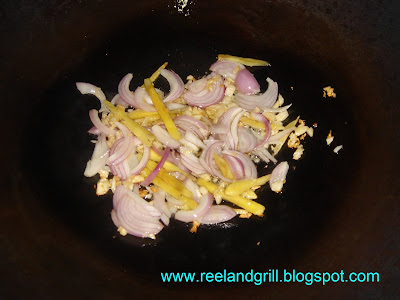 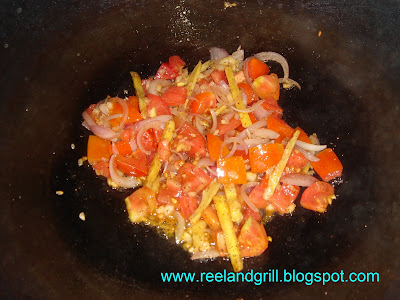 Add about ½ cup of hot water followed by the fermented black beans and continue cooking. Using the back of a serving spoon, mash some of the black beans to properly infuse the flavor. Add salt and pepper then taste and adjust the saltiness by adding some of the “tausi” liquid half tablespoon at a time, until you are satisfied. Alternately, you can just use some more salt. 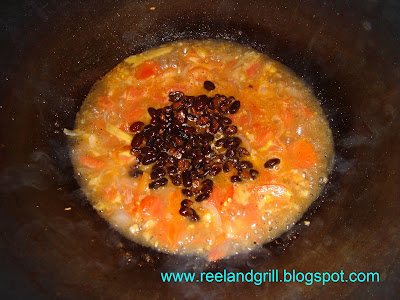 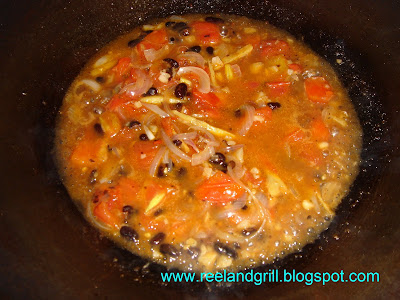 Add in the seared fish, stir to blend with the other ingredients and continue simmering on low heat with the lid on. Stir once in a while to ensure proper blending of the ingredients. Cook until taste has properly developed and sauce has a little bit thickened. 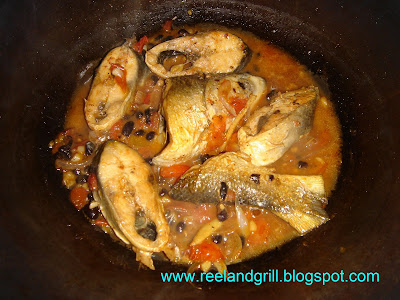 Transfer in a serving plate and serve immediately along with some steamed rice. The dish is distinctly delicious right after cooking. However, don’t be surprised to learn that taste will get even better the following day. 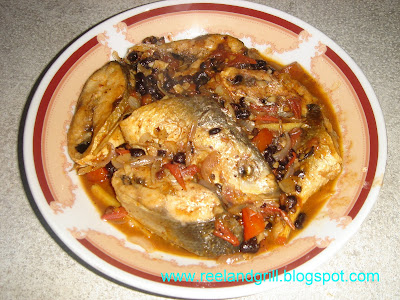 There it is, another way of cooking the dependable milkfish. This can be served for lunch and dinner. Enjoy! c“,) 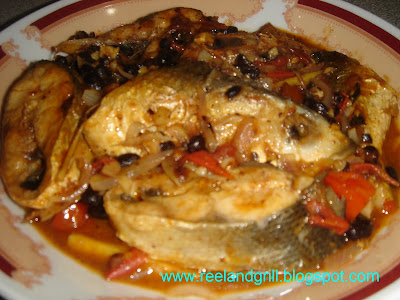