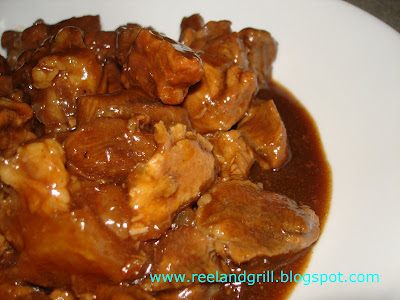 It is quite startling to discover that there are so many diverse ways to cook the Filipino Asado. Inspite of the general description of the dish being cooked in a sweet tomato-based stew that is usually accompanied by potatoes, carrots and other vegetables, one will find many recipes that don’t involve tomato or tomato sauce and vegetables at all. Even in cuts and preparation variations are evident making it difficult to distinguish which one characterize the true Filipino Asado.

The Asado that I like is the type used as filling in “siopao”, the Philippine version of baozi, and the taste of the meat should be more like that of the Chinese asado or dried red-colored sweetmeats usually served with thick asado sauce in a Chinese restaurant. 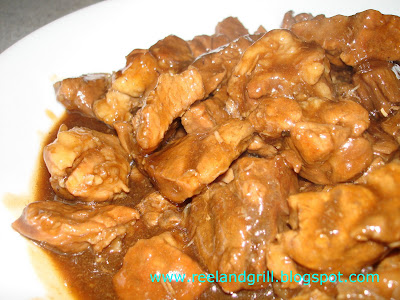 It is likewise important to note that Filipino Asado is very different and should not be confused with the Asado that is popular in South America, and is the traditional dish of Argentina, Uruguay, Paraguay and Chile. Their Asado is actually cooking cuts of meat, typically consisting of beef alongside various other meats, on a grill or open fire. The meat is not marinated, the only preparation being the application of salt before and/or during the slow-cooking period which usually takes around 2 hours.

To cook my version of Filipino Beef Asado, we shall need about 1 ½ kilogram of beef, cut to around 1 x 1 inch sizes. 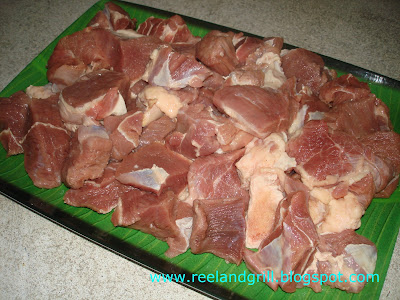 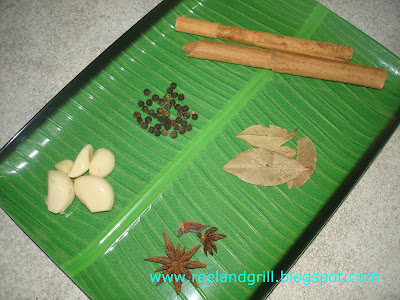 The wet ingredients are 1 cup broth, ¼ cup red wine, ¼ cup soy sauce, 1 tbsp rice vinegar and 2 tbsp vegetable oil which I mixed all together in a bowl except the oil. There will be some more ingredients to finalize the sauce later. 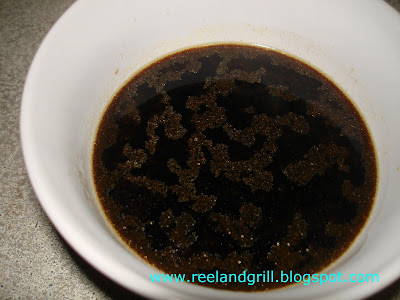 In a heavy pan, heat the vegetable oil and sear the sides of the meat in batches. Add some more oil if needed during the latter batches and continue searing all the meat. Set aside. 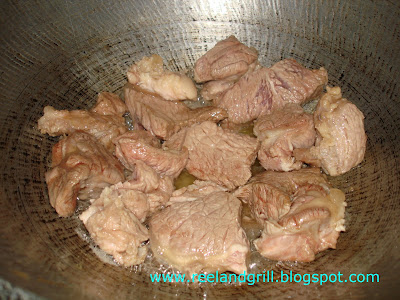 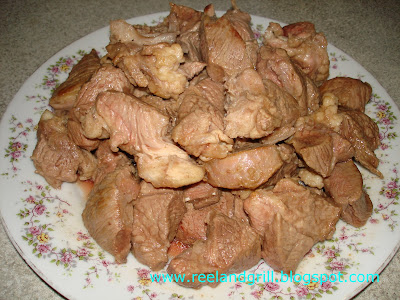 In the same pan place the dry ingredients on the bottom. Put the seared meat on top of the ingredients and pour the wet ingredients. Let it boil then lower the heat and simmer until the meat is tender. Add hot water 1 cup at a time if the liquid is drying up. 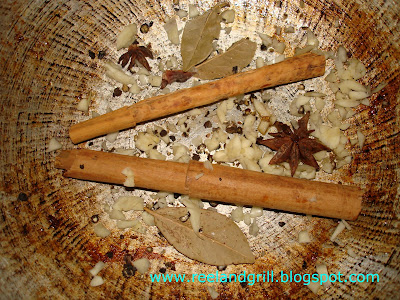 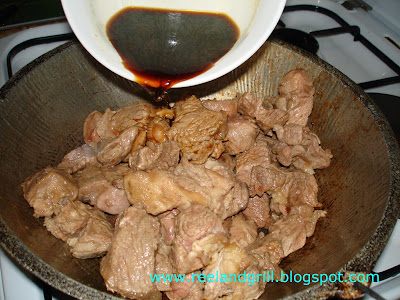 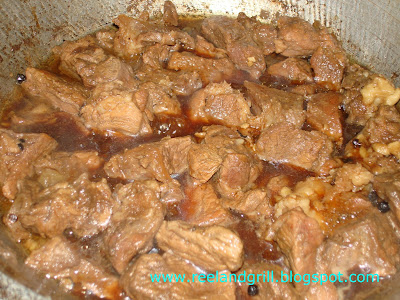 Separate the fork-tender meat from the sauce. Strain the sauce and discard the remnants of the dried ingredients. Scoop out oil that will float on the surface of the sauce. Return the sauce (should be about 1 ½ cups to 2 cups) in the pan and heat again. On the boiling sauce add about 2 tbsp brown sugar, 1 tsp Worcestershire sauce and 1 tbsp soy sauce. Taste and adjust salt and pepper to your sweet-salty preference. Add 1 tbsp corn starch dispersed in 2 tbsp water to thicken the sauce. 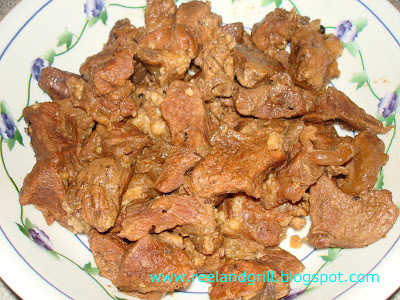 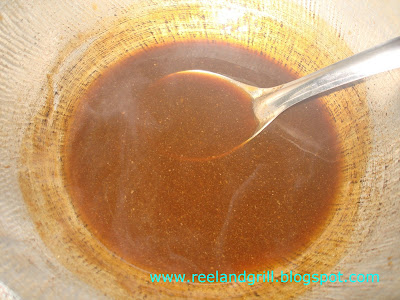 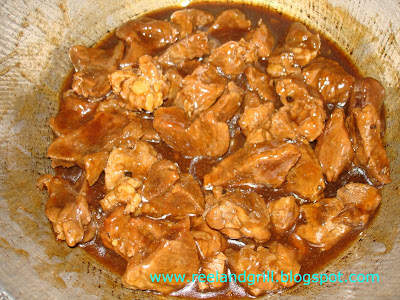 Transfer to a large platter and serve. There it is, my version of this dish. Enjoy. c“,)
Leftover can be used as filling for “siopao” and asado bun or topping in a beef noodle soup (“mami”). But in our group, leftover just don’t exist. :-) 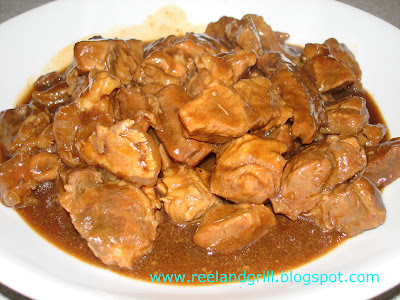