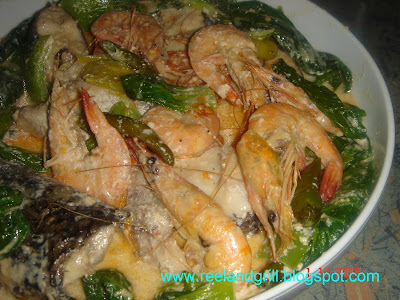 “Ginataan”, sometimes spelled “guinataan”, is the Filipino term for varieties of dishes cooked with coconut milk or “gata” as it is called in the Filipino language. It literally translates to "cooked with coconut milk". The term is actually generic which could refer to a number of different dishes, each called “ginataan”, but very distinct in taste and composition from one another. It could pertain to various desserts with creamy-soupy sauce composed mainly of coconut milk and sugar or to a range of viands prepared using meats, poultry, fish, seafood and vegetables, cooked in coconut milk, usually eaten with rice during lunch or dinner.

With the Philippines’ vast coconut plantations spread all over the entire archipelago, making coconut milk accessible to everyone at a relatively cheap price, it is expected that Filipinos will use the healthy and creamy coconut milk or “gata” in both their everyday and special occasion cookery. In fact, it has been extensively used in the preparation of many foods and dishes forming a major part of the Philippine cuisine. 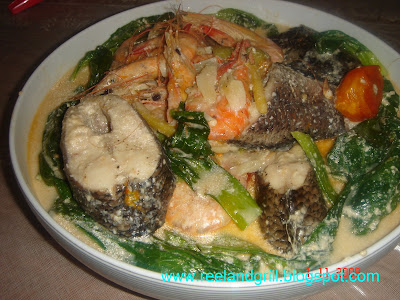 Since coconut milk is already creamy and delicious right after the extraction, making the dish to which it is going to be used, tasty and delicious is not really difficult. There are so many ways to cook “ginataan” dish which varies from region to region and families to families. Some cook “ginataan” viands, like fish, shrimps, crabs and meat or poultry, by first sautéing garlic, followed by the vegetables and then the seafood or meat. The coconut milk is then added and the mixture is simmered on low heat. Others do away with the sautéing step and directly stew the seafood or meat and vegetables in the coconut milk. Any which way, the dish will come out rich creamy and tasty.

For this “ginataan” dish patterned from my mom’s special recipe, I will use a combination of fish and shrimps. Particularly I will combine mudfish (“dalag”), an elongated predatory freshwater fish (also a favorite gamefish for anglers) which is common in the Philippines and other Asian countries, and shrimp (“hipon”). The fish is about 800 grams after cleaning and shrimp is about 500 grams. I asked the fish monger to clean the fish as it is a feat to do at home. Cut up the fish to serving sizes then thoroughly wash and drain. Similarly, wash and drain the shrimps properly. 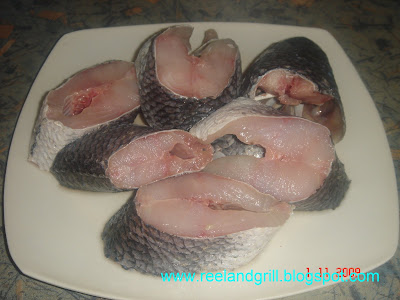 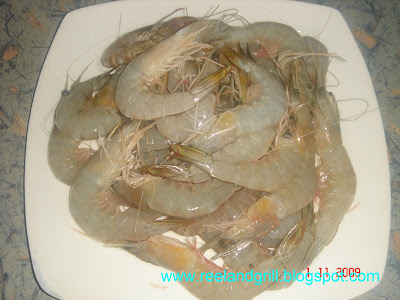 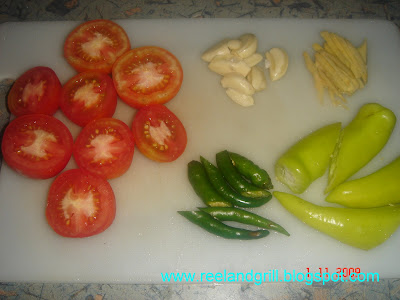 Arrange the tomatoes, garlic, ginger mild chili peppers on the bottom of a thick casserole. Liberally season the fish with salt and arrange on top of the vegetables and spices. Then arrange the shrimps on top of the fish. 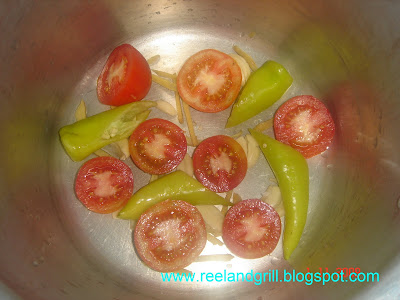 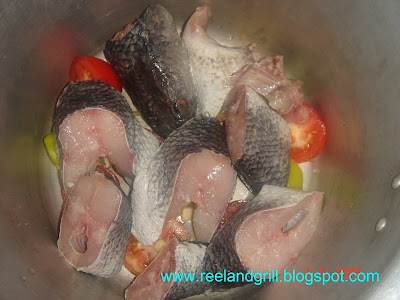 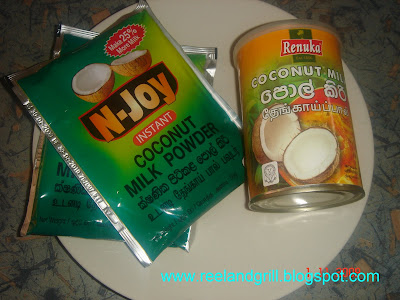 Pour the can (about 2 cups) of coconut milk to the casserole. Add in the ground pepper and the chili peppers and cook on medium heat. When the coconut milk is boiling, lower the heat and continue simmering until you can see the shrimp is cooked through and liquid is reduced. 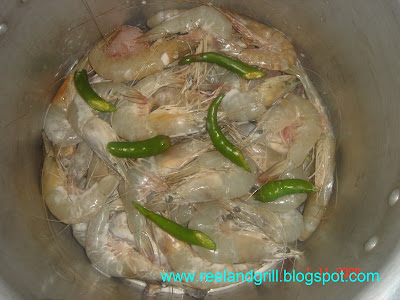 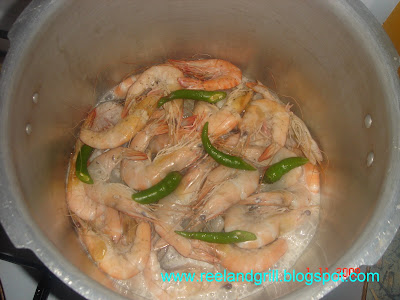 Meantime, prepare your first extraction coconut cream (thick coconut milk). I mixed the coconut powder with small amount of water to get a thick mixture like the real coconut cream. :) Set the flame to the lowest and slowly pour the coconut cream. Adjust the heat back to low setting and continue simmering. 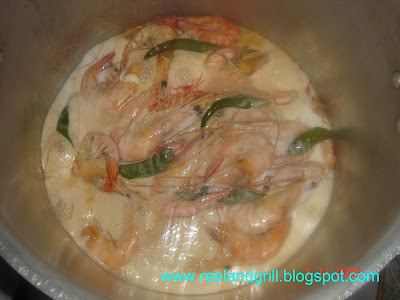 Taste and add some salt if necessary. Prepare the final vegetable ingredient, about 3 pcs of baby “bok choy” (“petsay”) washed, trimmed of the end and cut up. 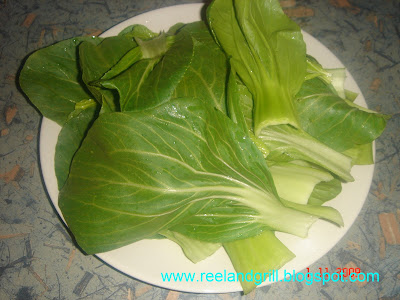 When the sauce is already thick and creamy, add the “bok choy” and cover. Simmer for some 2 minutes more or until the green leaves are cooked but not mushy. Transfer to large platter. Arrange the “bok choy” on the side and the fish, shrimp and mushy tomatoes and chili in the center. Pour the creamy liquid on top. 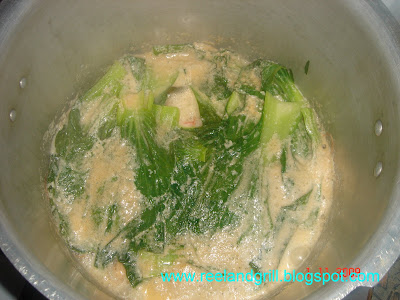 Serve immediately with lots and lots of rice. Yummy! c“,) 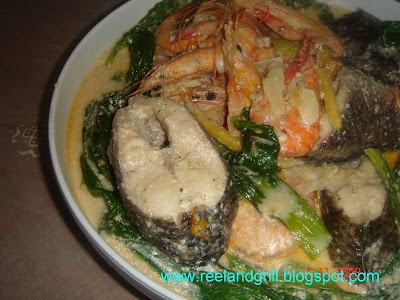